The demo Real-Time Capture of Dynamic 3D Point Clouds was presented by Joseph Parkins from the University of Warwick at the 19th European Graphics Worksop on Graphics and Cultural Heritage, EG GCH 2021. More than 50 participants attended this session in hybrid format.

The demo showed real-time capture of a moving 3D scene using an array of 4 Microsoft Azure Kinects. The capture setup also demonstrated that live captured data can be previewed real-time during capture and be played back the moment recording has finished. 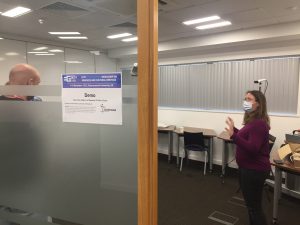 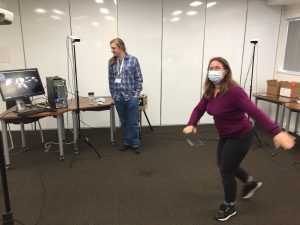 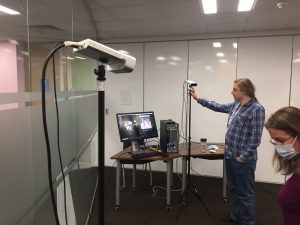